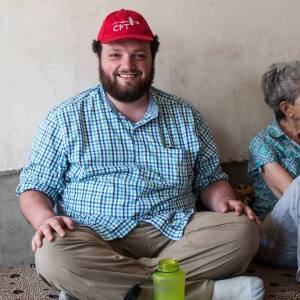 God has taken me on quite the soul-stretching, faith-growing adventure this summer. Although it is difficult for me to discuss and talk about because of the emotions surrounding my trip, I know that God has called me to discuss this. I pray that your heart is open as well and that the Holy Spirit convicts you to at least pray.

On September 10th through the 23rd, I went on a peace delegation with Christian Peacemaker Teams to Iraqi Kurdistan. Christian Peacemaker Teams, or CPT, is a human rights report group inspired by Mennonite pacifist theology – although any denomination can work with them. Despite many warnings from people, I knew that God was taking me to somewhere unique and special.  CPT’s main work is working with villages along the border that have been getting bombed from Turkey and Iran. It is intentional violence against the Kurdish people. Violence against Kurdish villages started to escalate more and more during our delegation, although we did not see this violence first hand. There were many other issues happening, such as Exxon Mobil’s abuse against these very same villages and sexual abuse against women, but the most prevalent problem that needs to be talked about on an international scale right now is the fact that a group of people, who have had their own land stolen from them multiple times, is seeking independence.

Iraqi Kurdistan has been more friendly towards the minorities that have sought refuge within their limits. Christians, Yazidis, and Muslims, exist next to each other with little to no conflict in the Kurdish regions. One Christian village, Keshkowa, got bombed by Turkey frequently until CPT helped to amplify their voice. The Muslim village five miles away named Dupre has also been getting bombed less and less. These two villages have keys to each other’s houses because these bombings used to happen on a regular basis. The Turkish government has called these incidents “casualties,” even though no known terrorists have been hiding in these villages and no direct connection has been made to them from any terrorist organization. I should also mention the Christian village Keshkowa is known for its peacemaking-leanings. In their courtyard is a cross that was used as target practice by Saddam’s regime. One of the statements that was said there was that although Saddam’s regime was extremely violent to them, they decided to respond with “the love of Jesus Christ” and forgave them.

While the United States Congress is overwhelmingly supportive of Kurdistan’s independence from Iraq, President Donald Trump has taken the opposite stance for the sake of fighting ISIS.[1] The evangelical preacher Franklin Graham has also come out in massive support for Kurdistan’s independence.[2] With the recent threats of deporting Iraqi citizens from the United States by Trump, churches in the entire nation of Iraq and Kurdistan are concerned with the fate of Middle Eastern Christians returning to their countries – violence either from their communities or from the government oppression.[3] A big issue is that these Christians and other Kurds and Arabs could be seen as cowards for fleeing the violence and oppression that began with ISIS, thus leading to community rejection and oppression.

My delegation just so happened to have been there during a politically tense time. It was during the build up to the independence referendum, and we all flew out two days before independence was declared. The vote officially took place on September 25th. After that, the airports were immediately seized back by the Iraqi government and all travel to this region was banned. The Iraqi military immediately seized with force the oil-rich Kurdish city of Kirkuk. Turkey and Iran have been bombing the villages along the border once again. Turkey has also opened fire on Kurdish villages in their own region and killed innocent citizens. Minorities really have no other place to go in this region. If Kurdistan falls, so does the hope for the indigenous Muslims, Yazidis, and Christians.

Despite all of this violence and despite all of the oppression I heard about, I cannot help but pray that I one day go back. My heart was open in ways that I thought could not be opened in. I don’t know what the solution to these problems is, but it does not stop me from praying for the people of Iraqi Kurdistan and keeping them in my heart. 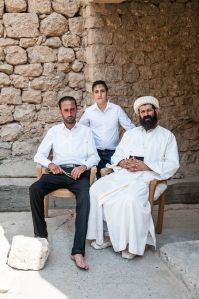 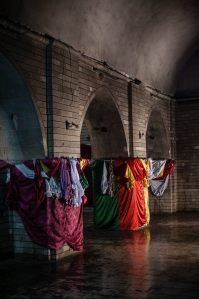 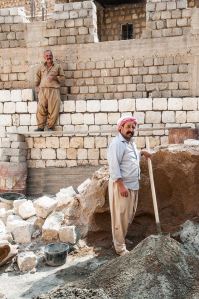 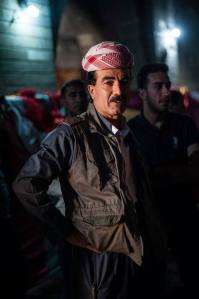 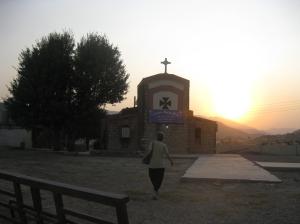 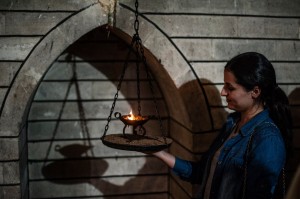